One of the best, cliché pieces of advice out there is: “don’t compare your beginning to someone else’s middle or end.”

This sounds obvious in theory, right? Then, why is it that, when looking at successful people, it’s easy to feel small instead of inspired?

With social media, we only see and focus on someone’s single snapshots in time, instead of considering their full, beautifully-imperfect cinematic film.

EVERYONE has a unique, complex story with ups and downs that led them to where they are today. And EVERYONE has to be a beginner before they can be anything else. Including YOU!

And, as a beginner, taking that first step is often the hardest part.

Every career has a first day. Every movement starts with one voice. Every business stems from one idea. No matter what your “end” is—big or small—it requires you to put your foot out in front of the other and take that first step.

Taking action despite fear and uncertainty is hard, but not impossible. With realistic expectations, a mindset of possibility and a strategic, personalized action plan, you can conquer the world.

Secondly, taking action in pursuit of your dreams is going to be hard work. It’s going to challenge you in ways you never thought possible. It’s going to be frustrating and defeating at times. But, it’s also going to be the most thrilling and rewarding thing you’ve ever done.

Finally, get comfortable with the idea of failure. Did you know Steve Jobs was fired from his own company? And that Michael Jordan was cut from his high school basketball team? Any successful person will tell you that you HAVE to embrace the fact that you WILL “fail.” You WILL fall short. And that’s okay! In fact, this is the most beautiful part of your success journey and learning experience. Choosing to welcome these moments takes a little of the sting out and helps you bounce back faster (resilience for the win!)

Moving From Uncertainty To Possibility

If you know me, you know there’s always a mindset component to everything I teach and preach. Taking action in your business is no different.

Creating change for yourself, your family, your business or the whole world starts with the decision to BELIEVE in possibility—and is followed by creating a clear vision.

So, don’t be afraid to dream big, bold, brave goals for the future.

This mindset shift empowers us to look beyond the uncertainty and the “what if we fail” mentality to see the opportunities ahead and to, instead, ask ourselves: “but, what if we succeed?”

Alright, we’ve addressed the hard stuff, opened our mind to the endless possibilities, now it’s time to create a plan that we can put into action.

Like I said, big goals don’t happen in big steps. Take your big-picture dream and break it down into a million, tiny actionable baby steps. Go as small as you need until you look at the first one and think: “that’s easy, I can do that.” Then do that thing. Then, the next and the next. It’s little steps that will make your dream a reality.

It’s also important to have an accountability system in place. You’re just one human (and we are all capable of self-sabotage at times).

Without asking for help, creating systems for success and surrounding yourself with people who make achieving your goals possible, you can’t do the hard things necessary to shatter those glass ceilings.

Most people never start—either because they don’t want to be seen starting at the bottom or they let fear call the shots.

All big, hairy, audacious goals will sound impossible or insane. Until they don’t. It’s up to you – and only you – to put your head down and continue placing one foot in front of the other.

And, one day you’ll look up and realize you’ve accomplished more than you ever could have imagined. And, when that day comes, you better celebrate yourself!

You already have everything you need right now in this moment to take the first step, so what’re you waiting for?

Heather Vickery is an award-winning business owner and global leader with over 20 years as an entrepreneur. She leverages her entrepreneurial skills and expertise to coach individuals towards greater personal and professional fulfillment by helping them leverage their fear into intentional bravery. Heather says “When we choose bravely, on purpose, we choose bigger, have bigger successes and it’s contagious” A celebrated public speaker, Heather inspires audiences and empowers attendees with the tools they need to live bold and successful lives through creating balance, time management, mindfulness, as well as countless systems, strategies, and boundaries. She’s the author of Gratitude Journal: Shift Your Focus and Grow Grateful: A Gratitude Journal for Kids and Families. Heather is also the host and executive producer of The Brave Files Podcast.
Read All Posts
PrevPreviousGrowing from Goodness–Building Your Biz From Contentment Over Competition
NextHow to Stop Selling & Start Serving Your ClientsNext 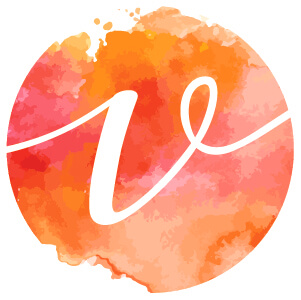 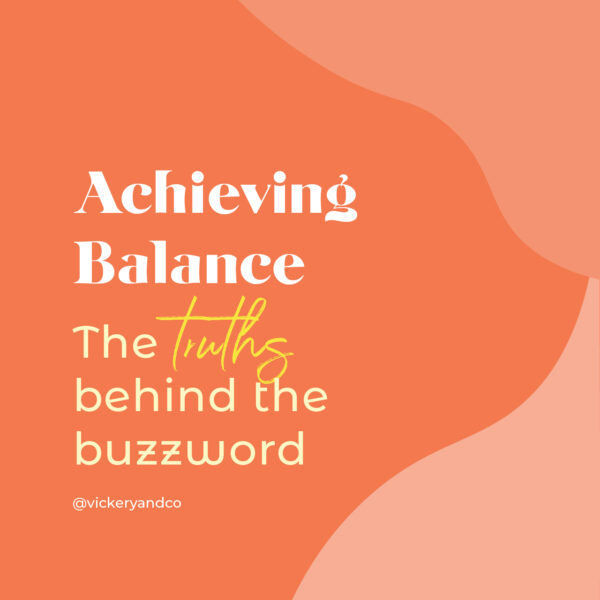