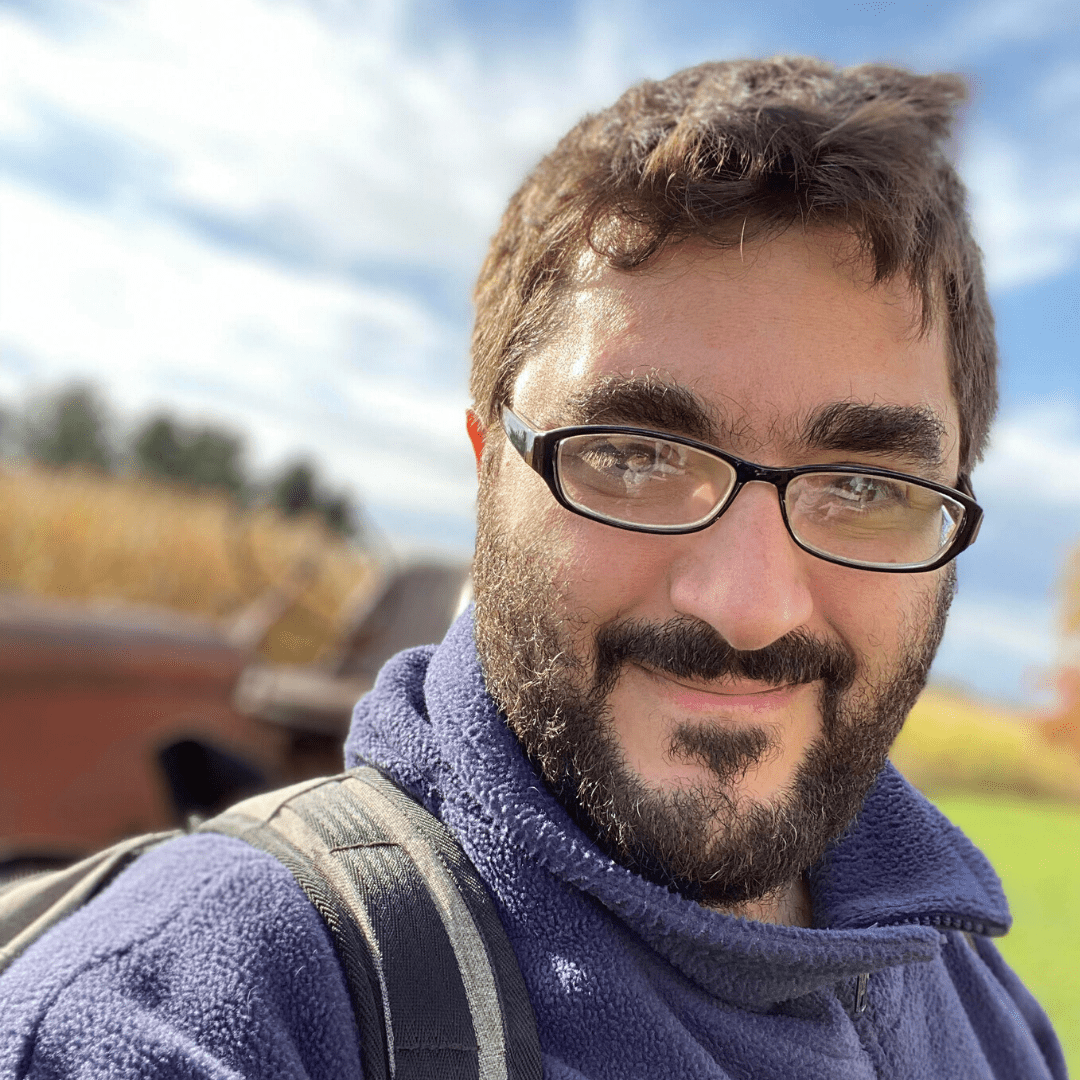 This week's guest, Jeffrey Bernstein, never set out to have a public voice. In an interesting turn of events, his desire to share his journey towards parenthood and building a family turned out to be inspiring and validating for others. It all started when Jeffery began blogging and sharing his love for his family through social media via letters to his children. From there, Jeffery and his blog, ‘Not The Momma' really began to resonate with others in similar situations.

Rebuilding his own foundation

Because Jeffery knew he was gay from a very young age, he believed that a family of his own was off the table. Fortunately, as he grew older and the times (and laws) changed, he began to realize a family might be in his future!

It takes a village!

The first hurdle for Jeffery and his husband was living in Pennsylvania. Sadly, adoption agencies in the area are still very religious-based and, therefore, adoption was not a viable option for them. Determined to have a family, Jeffery and his husband decided surrogacy was their pathway to building a family. Eventually, this search brought them to Texas where they met a wonderful surrogate and her family. A truly beautiful bond was formed and the future dads knew this was their destiny.

The process of getting pregnant is always a waiting game, but in this case, the surrogate's body required a little extra time to be prepared for her second set of surrogate twins and having two children of her own. Jeffrey jokes that he and his husband got a taste of practicing parental patience throughout this process.

Finally, their surrogate became pregnant with the couple’s twin babies! Then the count down to “family” really began. Most twin pregnancies are slightly high risk, and this was no different.

Thankfully, the twins made it to 33 weeks before making their entrance into the world. Overall, the pregnancy had gone smoothly, aside from a scare at 29 weeks. Being premies, the Twins were required to spend a month in the NICU. It was here Jeffrey learned that you have to celebrate every small milestone in life.

The images, letters, and stories from this time in the NICU are so special. Skin to skin contact and serious bonding took place. Even inside the hospital walls, they were building a strong foundation for their beautiful, new family. Jeffrey found his voice through his blog ‘Not The Momma'. Through the blog, he’s able to create community, while garnering and giving support for other parents who may be experiencing some of the same things as him. In the end, Jeffery constantly strives to be an example to other families through open and honest connection and conversation.

Father of all trades!

Honestly, Jeffery does it all! He shops, cooks, and braids his daughter’s hair. He plays, builds, listens and reads – Just like all active parents do! What’s extra magical about Jeffery and his mission is the desire to show just now normal their life is and to remind people that there are a lot of different types of families! His openness and willingness to share their family’s journey is showing the world just how beautiful their family is and, hopefully, through this process – – opening the minds of others. Join the Brave On Purpose Collective!

Calling all entrepreneurs, small business owners, side hustlers, writers, artists, podcasters and anyone who aspires to be these things – NOW IS THE TIME to join our wonderful, free community – Brave On Purpose! Get education, support, networking and, accountability like you've never had it before!

Jeffery loves to support  The Trevor Project. An organization that he holds dear.

The Trevor Project offers accredited life-saving, life-affirming programs and services to LGBTQ youth that create safe, accepting and inclusive environments over the phone, online and through text.

They are also, wonderfully, committed to producing innovative research that brings new knowledge and clinical implications to the field of suicidology.

If you are a young LGBTQ person in crises, feeling suicidal, or in need of a safe and judgment-free place to talk, please reach out to The Trevor Project! Their trained counselors are here to support you 24/7. Call the TrevorLifeline now at 1-866-488-7386.

"Don't give up on yourself and your dreams. You have what it takes to make anything possible!" 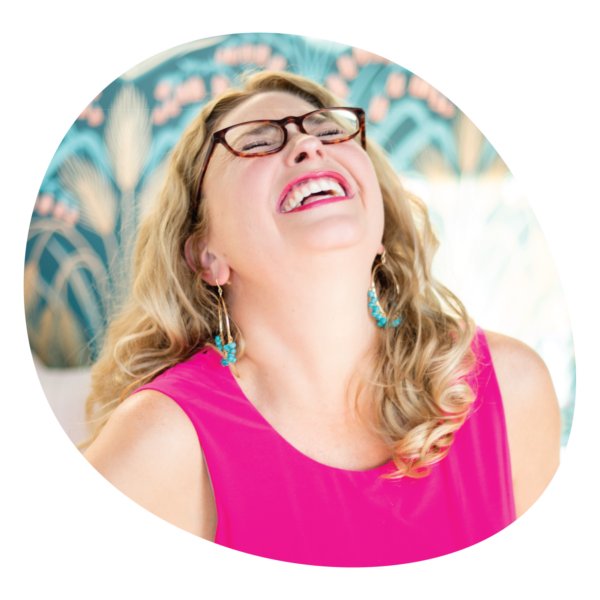 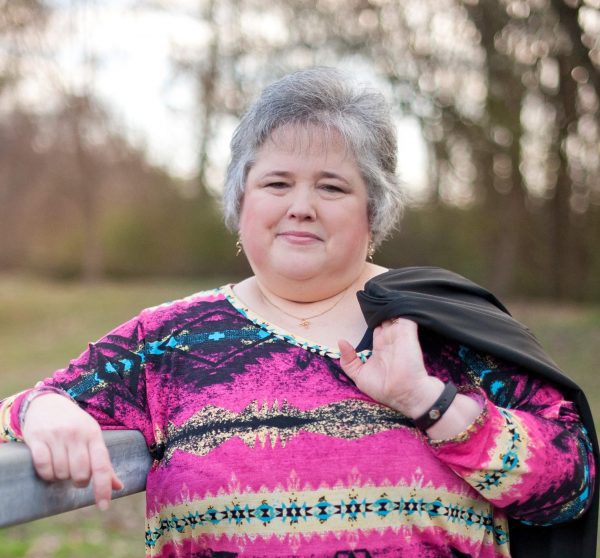 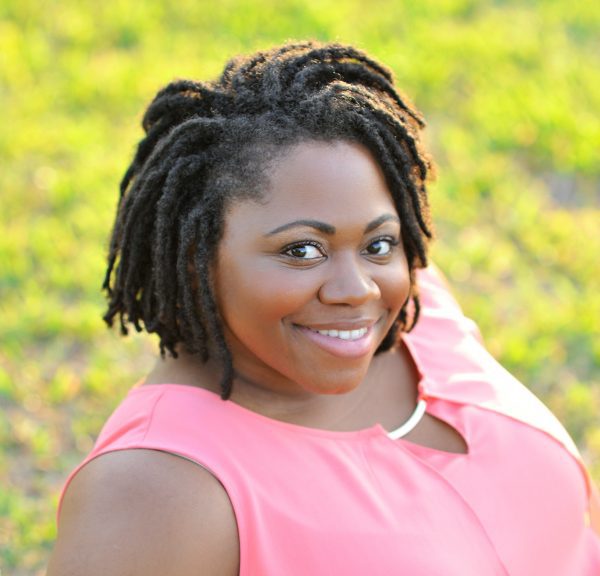 Failing Up The System 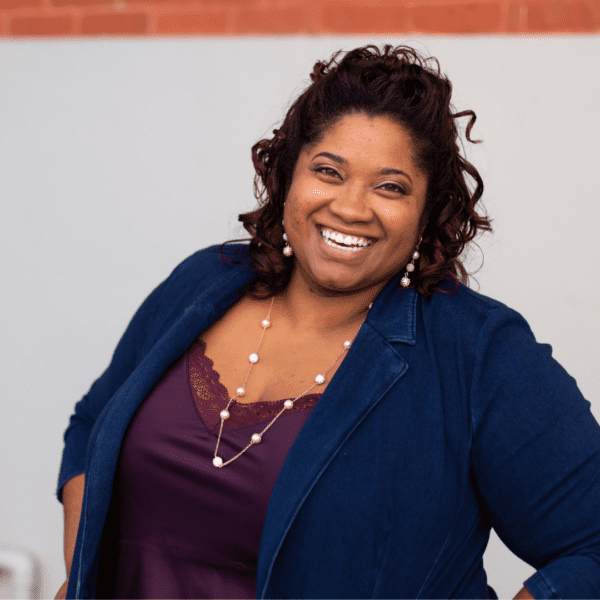 Go With The Flow

Disabled and Strong: Creating A Life Of Hope 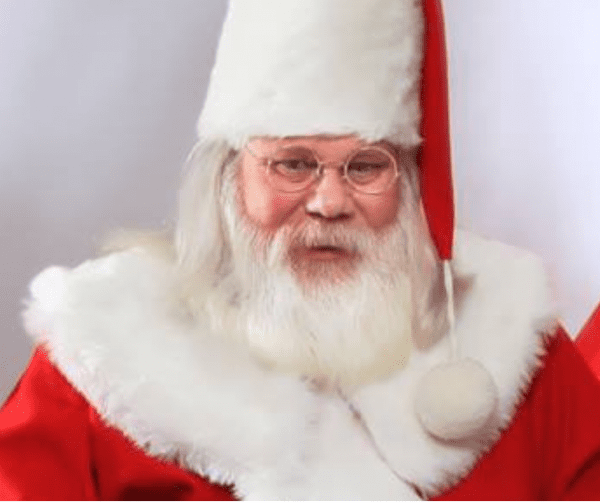 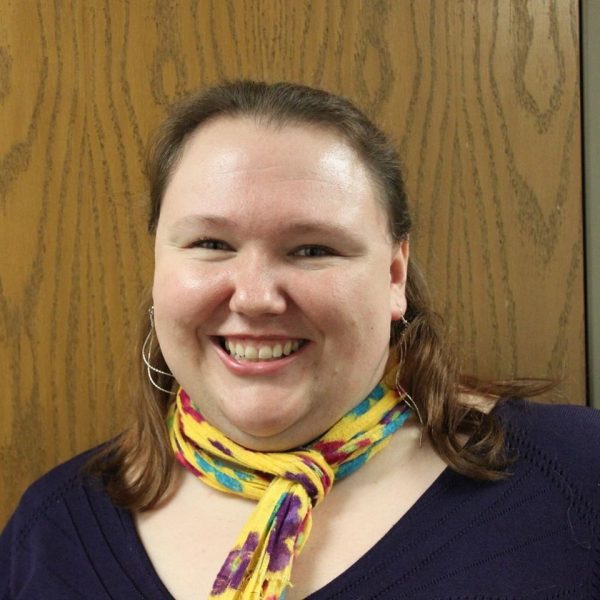