Have you ever tried to do something backward? It's hard… right?!

Some people’s brains flip things around without their knowledge or consent. It seems unfair because life's hard enough as it is. However, today's guest Gibby Booth-Jasper decided to turn her presumed disadvantage into an advantage. Gibby was diagnosed with dyslexia as an adult. The diagnosis didn’t come as much of a surprise because she’d always known something was wrong – – she just didn’t know what.

The dyslexia diagnosis hasn’t stopped Gibby! In fact, she has turned this difference into a superpower and is now helping others reframe their abilities as a life coach, on her podcast.

When she was only  5-years-old, Gibby’s mother tried teaching her to tell time. Suddenly it was obvious something was wrong. In theory, telling time sounded easy enough, but, for Gibby,  it was visually confusing and frustrating. Even her 3-year-old sister was getting the concept and she wasn’t.

While it was many years before Gibby would get her official diagnosis she reminds us It’s important to remember, that dyslexia, like many other things, is a sliding scale. There are a lot of gray areas and it’s difficult to just throw everyone with Dyslexia into a box.

In 6th grade, Gibby had a wonderful,  positive example of treating each person individually and with kindness. Gibby’s teacher had also noticed something was a bit different and suggested she try activities more suited to her thinking. Eventually, after working very hard through school, Gibby found herself at the University of Maryland.

Despite her hard work and best efforts, college was very challenging and she failed two classes. It was then she decided to get tested!

Finally, at 20 years old, Gibby received confirmation that she was dyslexic. To her delight, she suddenly received the accommodations to help her succeed. Resources like listening to audiobooks, having more time on tests, using a calculator, a vocabulary sheet, and being able to record lectures began to make all the difference. While she didn't want to be labeled as having something “wrong” with her she wished these accommodations have been available in high school because they would have made all the difference!

Even after getting her diagnosis and having helpful resources at her fingertips, Gibby hid her diagnosis for years. She simply couldn’t find any positives of dyslexia. There was an internal conflict about what was right and wrong based on societal ideas.

What she did know, however, what that she wanted to help other people. At this point, she got into bodywork. But, It wasn't until she got a life coach of her own that saw this issue with her brain as a positive. Finally, she began to research what the positives of being Dyslexic could be.

How did she find these positives? She did what we all do sometimes and googled it! The results led her to Nessy, a site that helps kids with reading. There they listed several characteristics of people with dyslexia, all of which she felt a connection to. This was her light bulb moment, something to get excited about, something to shout from the mountain tops.

Armed with new knowledge, Gibby started to help thousands of others who felt they were alone in their diagnosis.

She got the idea for “Dyslexia Superheroes” a book she is actively working on. Writing a book is extremely challenging for someone with dyslexia so Gibby began writing via dictation. It took some work to get started because she feared dictating her book didn’t make her a “real” author. Yet, she still forges on!

Gibby has created a community through her podcast by interviewing friends and others shes met along the way who also battled with dyslexia. She's seeking to shine a light on the positives of dyslexia by boosting confidence in parents, other adults, and even children who suffer by feeling alone.

She wants everyone with Dyslexia to know there's absolutely nothing wrong with them. You are awesome and you're part of a group of superheroes.

Gibby passionately supports Kiva, an organization that helps raise micro funds, via small loans, to support small business owners and entrepreneurs all around the world. Kiva envisions a financially inclusive world where all people hold the power to improve their lives.

"There is absolutely nothing wrong [if you are dyslexic]. You're awesome. You're part of a group of superheroes." 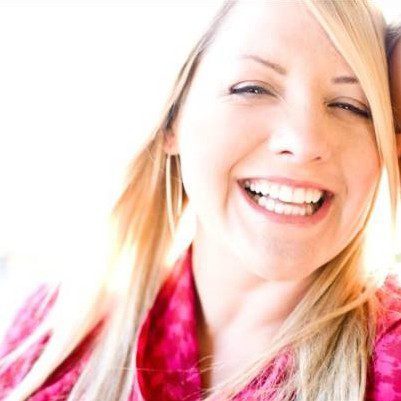 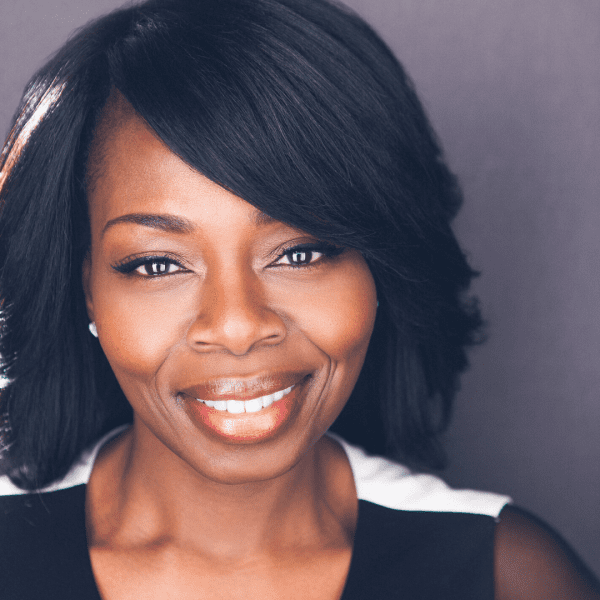 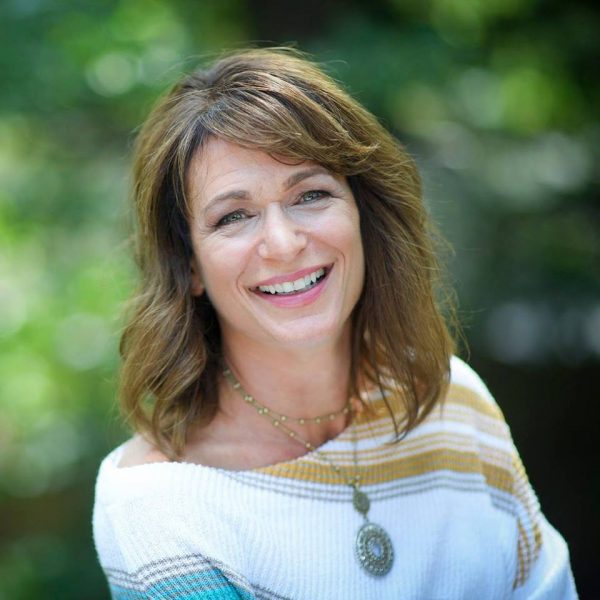 What Happens If I’m A Girl? 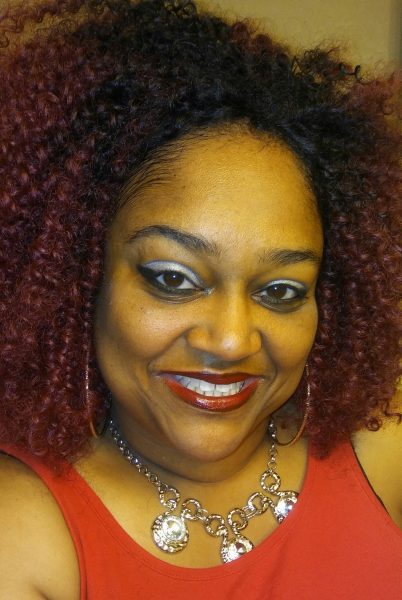 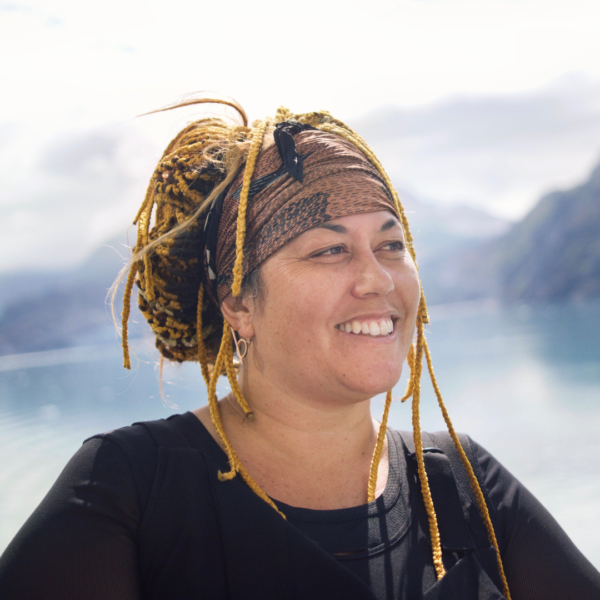