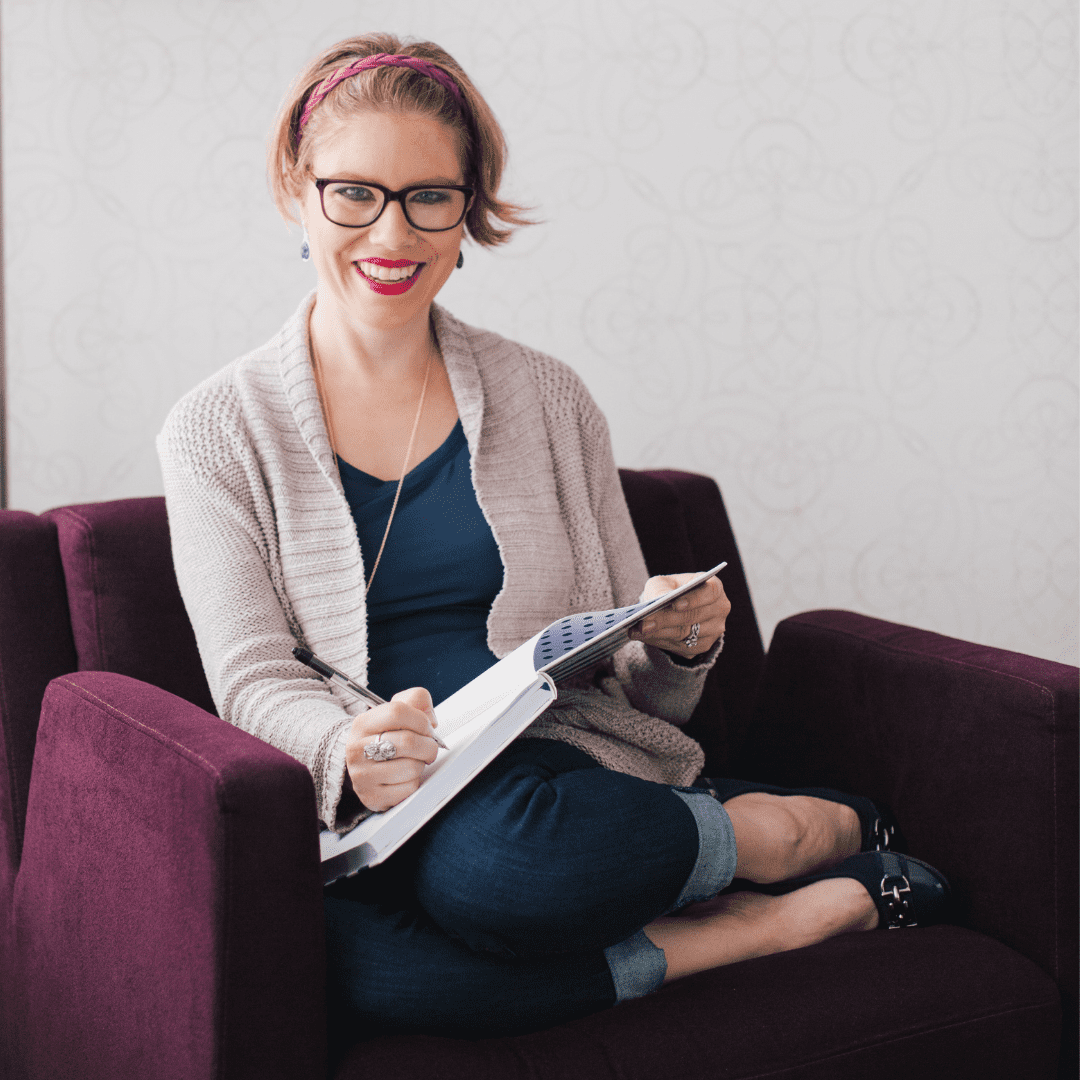 Yvonne Marcus reached her breaking point in the kitchen. As a mother of two young children, dinnertime was nothing short of a nightmare. Most nights, she struggled to cook for her toddler and husband while breastfeeding her newborn at the same time. When she asked her husband for help, her needs came out strained and unclear, and she'd end up frustrating them both.

The issue wasn't lack of help: Yvonne's husband was more than happy to help her run the house. But Yvonne had a specific idea of motherhood in her head: The mommy martyr, the woman who's able to fulfill all the demands of parenthood without complaint. Maybe you've felt this way, too. Maybe, like Yvonne, you were trying to be the perfect parent while also trying to run a business.

But after several sour dinnertimes, it became clear to Yvonne that she can't do it all alone.

She hit the books to find a solution that would work for her family. She came across a book called The Secrets of Happy Families by Bruce Feiler. In it, Bruce interviewed a parent who transposed the organizational system he used as a software engineer to organize his household. He created what's called a scrum board to compile a list of daily household tasks. Tasks go on sticky notes, and those sticky notes go on a larger table (Think Excel spreadsheet). If you complete a task, you can move it to the “Done” column. Tasks not completed get moved to the “Backlog” column.

If you're a software engineer, this system probably sounds familiar. It's part of a business model called agile. Agile businesses know their minimal viable product and the steps they need to take to produce that product. Agile businesses ask, “What's the least amount you could do that makes a project completed?” Then employees decide which steps they want to complete to generate that outcome.

Yvonne decided to use this system to establish routines in her house. Dinnertime became less hectic. Her husband did the cooking, but Yvonne found the recipe and prepared the ingredients. Soon enough, her family was completing other projects, too: Her entryway became less cluttered. Mornings had a rhythm. Instead of doing everything herself, her family completed tasks to help her. With the expectation drawn on the scrum board, her kids know where their shoes go. They know they need to brush their teeth before they go to school. There are days where the system works better than others, but now, everyone's roughly on the same page. Every two weeks, they recalibrate and decide what’s working and what isn’t.

Some of you may be excited at the prospect of implementing a new system in your household. Others may find the idea terrifying. If you're in the latter group, you're not alone. You might be perennially busy. You might see a to-do list as a bottomless written reminder of your personal failures. But whether it's written down or not, everyone has stuff they need to do. Yvonne's method helps you sort through what you actually need to do versus what you'd like to get done. Once you start writing down all your tasks, it may be easy to get ambitious, but having a never-ending to-do list won't honor your needs. If you're a perfectionist, it might serve you to figure out your minimum viable product.

Whether you're a perfectionist or not, Yvonne wants you to know that it's okay to feel that parenting burnout. It's real. You're not imagining it, and you're not the only person who feels it. More often than not, the way to feel less burnt-out is to ask for help. A big part of agile parenting is teamwork. No man is an island.

Get to know Yvonne!

Yvonne Marcus is a consultant who brings Agile development to families. As a mother of two with a background in human resources and project management, Yvonne is well-equipped to help you make your home Agile and your life a little less stressful. She also runs a podcast called Your Agile Home, which you can listen to here. You can follow her on Twitter, Facebook, and Instagram.

Yvonne supports Americares, a relief organization that offers those in crisis access to healthcare. Americares offers medical disaster relief, clinical health services, and health education. Yvonne used to work with them as a phone-banker and feels good about supporting them because 96% of your donation goes towards their relief programs. You can donate to them here. Follow them on Facebook, Instagram, and Twitter.

"I run my family like I run my business." 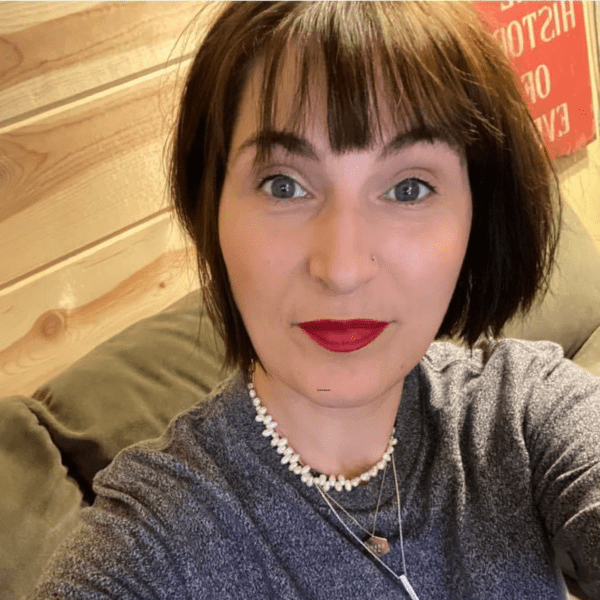 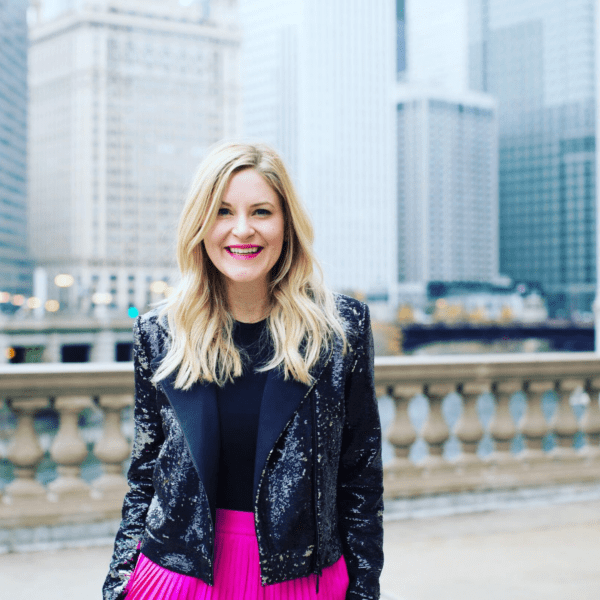 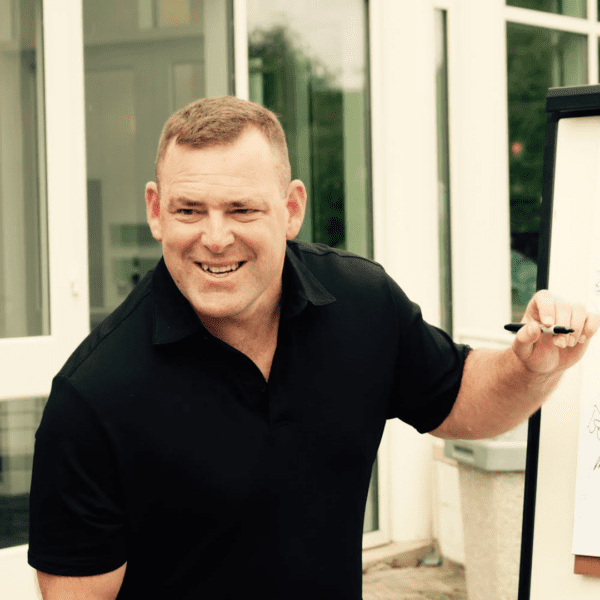 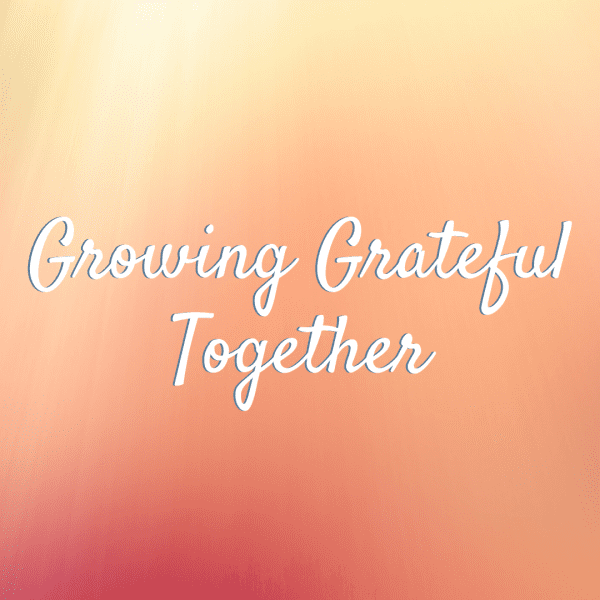 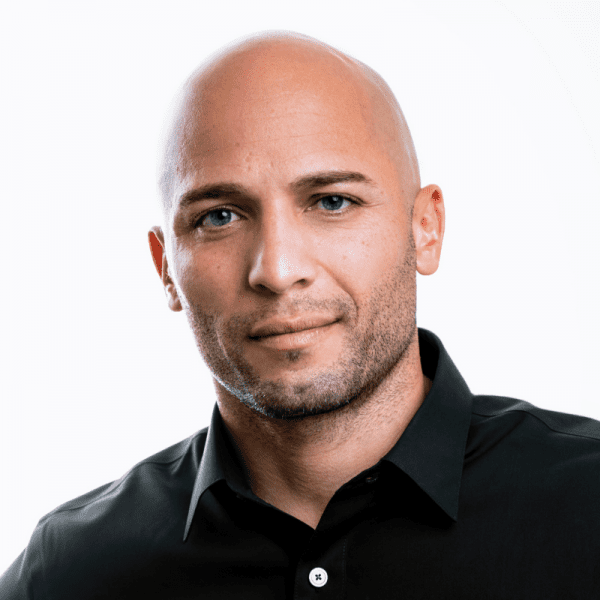